I must be doing something wrong I thought. I mean, this isn’t how it’s supposed to be, is it?

Aren’t I supposed to be making some real money at this? Shouldn’t I be on easy street?

And the thing is, I wasn’t like those people who never made a penny. I just wasn’t seeing the kind of numbers that I thought I would and I had no idea what I was doing wrong. 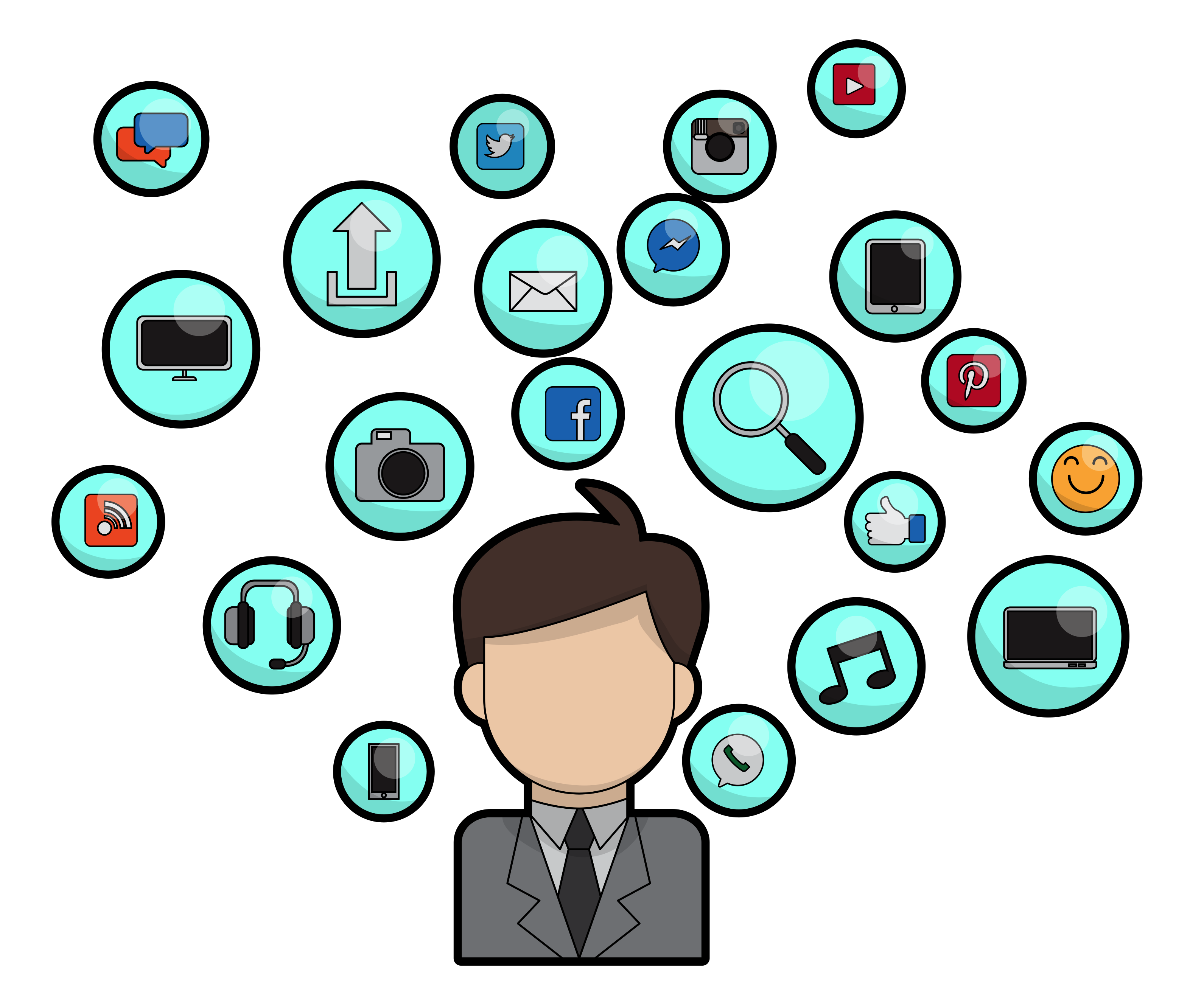 Feeling trapped was . And yet, that’s where I was -- I was trapped, this time in a trap of my own making. I didn’t know what to do so I tried what I had been doing. I tried to do what worked and yeah, it helped. To a point. But I still didn’t see those mega numbers. It felt like I was treading water and could see the shore but couldn’t quite get there.

Ever wonder why a master chef can take some ingredients and make something that tastes amazing but give it to an amateur and they just don’t seem to manage to make the same thing? Yeah, it’s kind of like that -- I just needed to change the focus, not the ingredients in my business.

By learning a few slight changes in my techniques, I went from amateur to pro and it was so simple once it was laid out for me.

Well this thing well, it pretty much shows you what it took me a while to figure out. I was able to finally start seeing real results after a lot of frustration. You could of course do it the way I did and perhaps get to the point where you even want to quit. But if you want to cut through the noise, this is what you need.

We use cookies to ensure that we give you the best experience on our website. If you continue to use this site we will assume that you are happy with it. Ok